English and French wills: An overview

English and French will drafting differs substantially… But Kobalt Law are here to help you differentiate between the totally different legal systems. 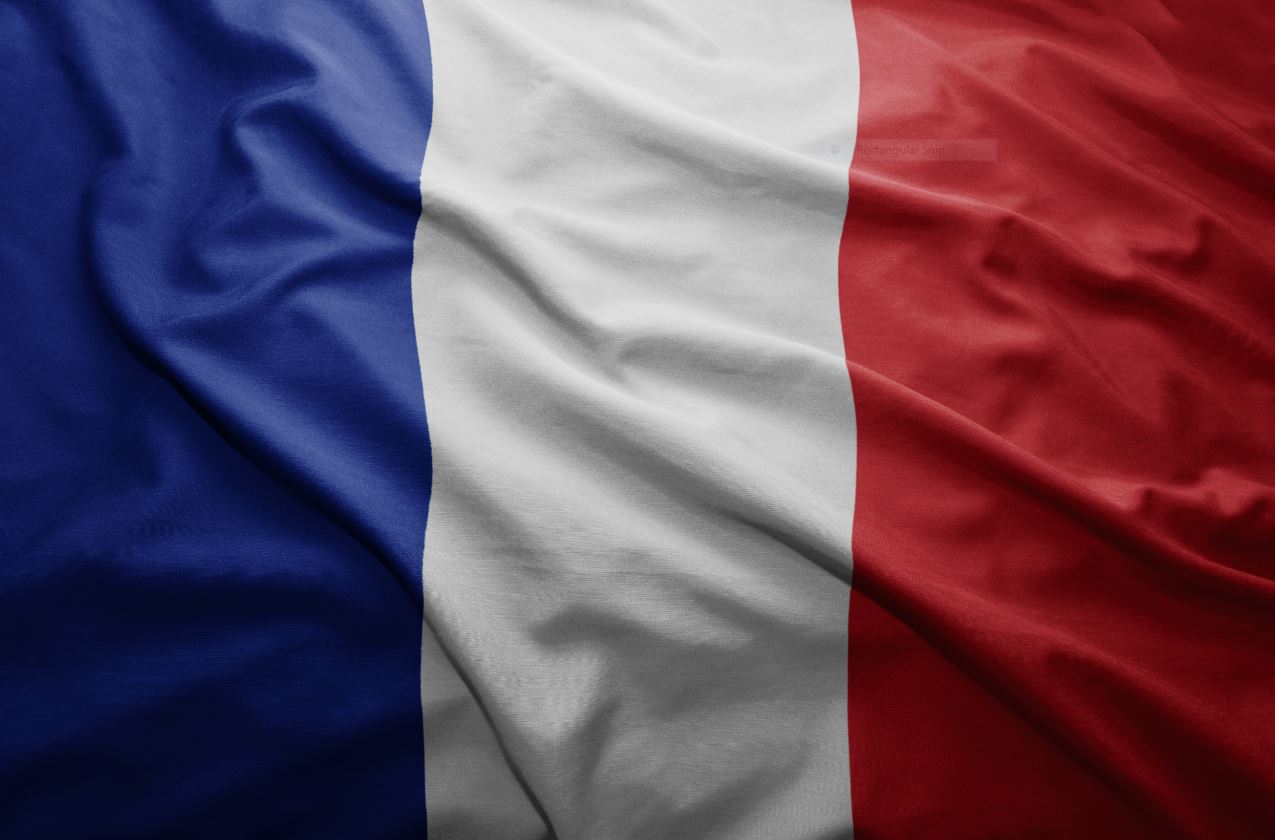 English Law is based on “Common Law” and French law on “Civil “Law.

In the UK, a will has to be signed by the testator, in the presence of at least two witnesses, who must be present at the same time, when the testator executes the will.

In France, four kinds of will exist:

If you are married and live in France your assets and liabilities are subject to a set of rules called a “matrimonial regime”. This applies whether you were married in France or not.

The “Regime” is divided into three types:

A “Separation de biens” : all property owned at the time of marriage and bought during the marriage remains owned by the person who paid for it. Where property is not clearly owned by one or the other partner, it is deemed to be owned half and half, if it has been acquired by means of income accruing during the marriage.

B “Communaute universelle”:  all assets acquired after marriage are owned jointly, apart from certain personal items. All matrimonial property is potentially at risk, in relation to joint/ individual debts arising after marriage.

C The “default” arrangement is  called “communaute reduite aux acquets”, which is equivalent to “communaute universelle”, for purchases  during marriage and for most forms of income, but each spouse remains sole owner of property, they brought into and of gifts and inheritances received during it.

Unlike its UK counterpart, is levied on the person inheriting, rather than on the estate, as a whole. The rate varies dependent of the beneficiary’s proximity to the deceased.

Now, non-French people living in France, can require UK inheritance law to apply, rather than French law, due to a new EU Regulation (650/2012), which came into force in August 2015.

This does not affect inheritance tax, it just relates to your ability to leave the estate to whom you wish –contrary to more restrictive French inheritance laws.

Come and meet the team from Kobalt Law at The French Property Exhibition on 25-26 January.