How will French succession tax affect your heirs?

As a property owner in France, how will French succession tax affect your heirs? Rob Kay from sponsor Blevins Franks explains who has to pay and how much. 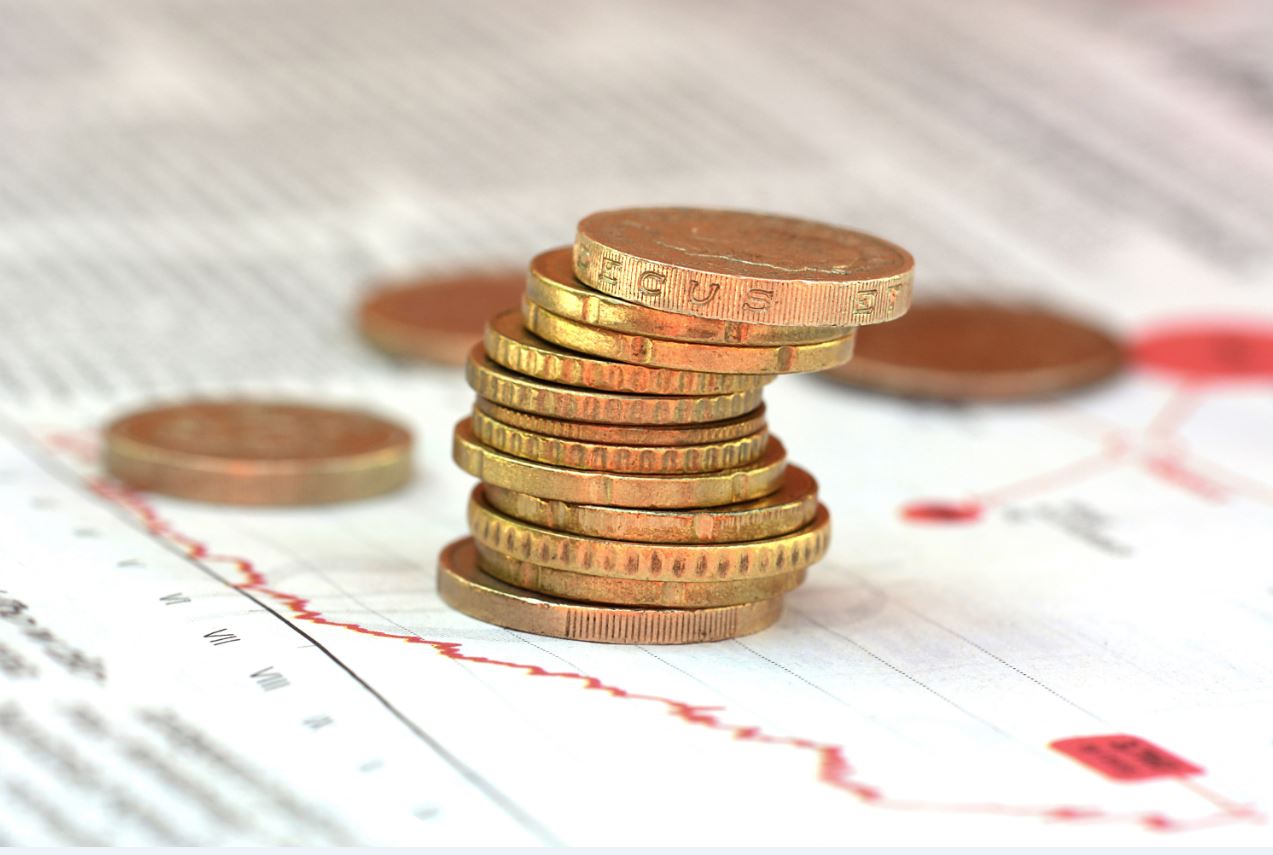 Like UK inheritance tax, French succession tax is a tax on gifts and inheritances but there are considerable differences. It is important to spend a little time understanding how it affects you if you are moving to France or buying property there, or have already done so.

If you are resident in France, any worldwide assets you give away on death or as a gift are liable to succession tax. Any assets you own in France, such as property, are always subject to this tax, regardless of whether you or the recipient lives here.

Who does the tax affect?
French succession tax is calculated on, and paid by, each individual who receives the assets, whether by way of a lifetime gift or as a bequest (unlike the UK, where the estate pays the tax).

Transfers between spouses and PACS (civil) partners on death are tax free, but lifetime gifts are not. For everyone else, rates and allowances vary according to their relationship to you in terms of bloodline and marriage. The more distant the relative, the higher the tax rate. Under the UK/France double tax treaty, long-term French residents are deemed to be domiciled in France for UK inheritance tax purposes. This means that if you are resident in France when you die, your worldwide estate will be taxable in France, not in the UK. Assets in the UK are, however, always assessable for UK inheritance tax, though you will receive a credit in France for any tax paid in the UK.

What your heirs can expect to pay
Tax rates for children (including adopted but not step-children) and other relatives in the direct line start at 5% for inheritances under €8,072 and rise in stages to 45% for inheritances over €1,805,677.  The same rates apply to spouses or PACS partners in the case of gifts.

Under the current rules, your children will each receive a tax-free allowance of €100,000 per parent. There is also an exemption for outright cash gifts of up to €31,865 per recipient where the gift is made to a child, grandchild or, if there is no direct line descendant, niece or nephew. If you make a lifetime gift to your spouse, they receive an allowance of €80,724.

The value of your main home can be reduced by 20% for succession tax purposes, but only if it is occupied as a main home by your surviving spouse/partner or by one of your children.

If you leave assets to a brother or sister, they will pay succession tax at either 35% or 45%, depending on the amount. Their tax-free allowance is just €15,932. However, if a sibling has been living with you for the past five years or is over 50 or unable to work because of a disability, they benefit from the same rules as spouses.

Relatives to the fourth degree pay tax at 55%, with nephews and nieces receiving a €7,967 allowance. Everyone else will lose 60% of their inheritance to tax, and their tax-free exemption is just €1,594. Also, unmarried partners who have not entered into a PACS arrangement, as well as step-children and god-children, are classed as non-relatives.

What about grandchildren?
Rates between grandchildren/grandparents are the same as for parents/children but the allowance is limited to €31,865, and only applies to lifetime gifts. The outright cash gifts exemption of up to €31,865 also applies to gifts to grandchildren.

The rules governing bequests to grandchildren and the potential tax exemptions can be complicated. It is best to seek advice from someone with knowledge in this area.

EU succession law
The 2015 Brussels IV EU succession regulation, which allows you to choose which country’s law applies on death, does not cover taxation – you cannot choose UK inheritance tax instead of French succession tax. If you leave assets to relatives beyond the direct line, or non-relatives, they will have to pay very high tax rates, up to 60%, as outlined above.

There are arrangements you can use in France that offer considerable succession tax savings. They can provide other tax benefits, such as lowering your tax liabilities on your investment income and gains. Seek expert advice so that more of your money will go to your beneficiaries and less to the taxman.

Succession tax is a key part of estate planning, but not the only part. You need to carefully consider whether you want UK or French succession law to apply to your estate; how you would like assets to pass to your chosen heirs; probate considerations and how you can make the whole inheritance process as easy for your heirs as possible. This is a specialist area and you need advice that is personalised for you and your family.